THE CREW TAKES ON KAUAI (DAY 1)

Hannah Meloche
Publicado el 24 may 2021
THE CREW TAKES ON KAUAI! here's day 1 of my friends and i visiting kauai! we decided to turn it into a little reality show to make it more fun but we legit couldn't come up with a better name then "THE CREW" so please let us know if you have any better ideas!

Business inquiries email in my "About" section! 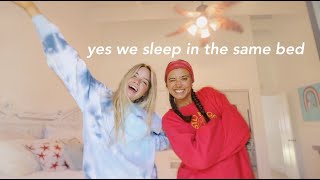 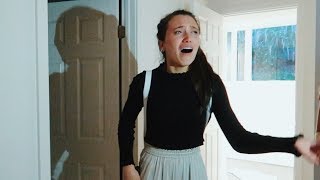 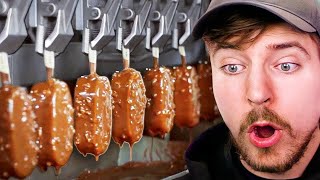 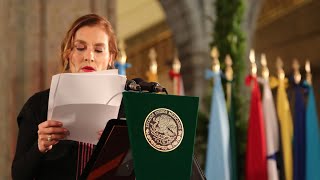 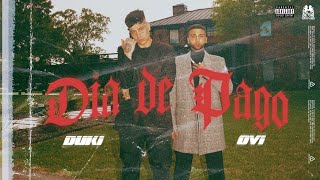 i gave my guy friends my vlog camera for a WEEK
Hannah Meloche
Vistas 467 mil
12:54